Is all PR really good PR? 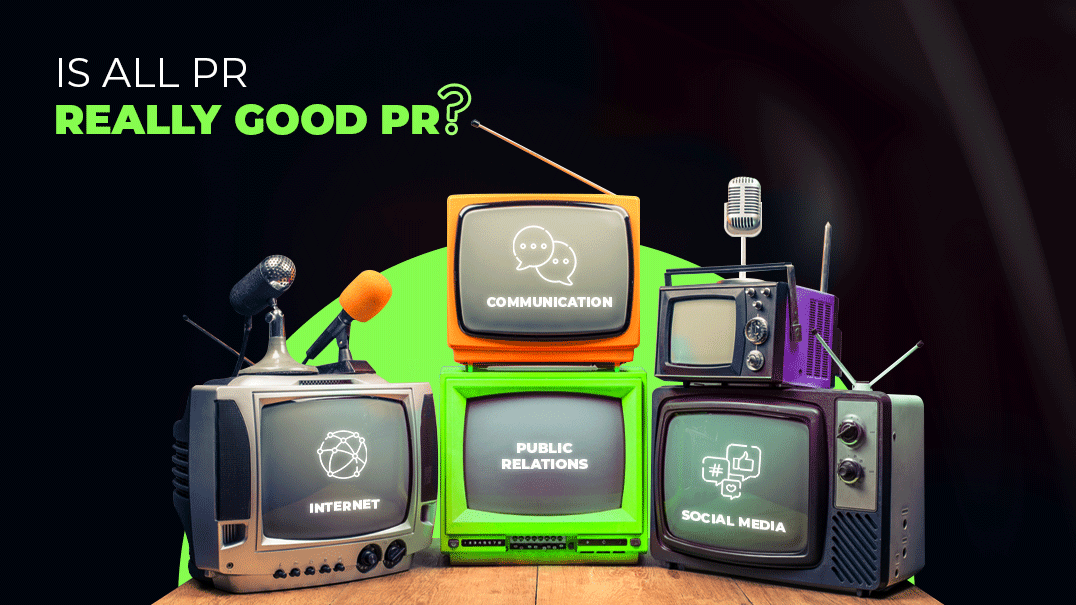 Is all PR really good PR?

If you’ve read the subject, you’re probably going to say yes, because that’s what we’ve heard for years. Brands have been investing heavily in marketing and public relations to build a strong image and be in the public eye at all times amidst the cut-throat competition.

But what if brands got PR for free? We’re talking lousy PR, of course (if it were really good it wouldn’t be free, right?). Years of effort, loads of money spent, and yet one reckless move can turn into a nightmare for a brand, damaging its reputation, sales, valuation, and so much more.

Add to that the power of social media controversies, and you can bid a great brand goodbye overnight. Some may argue that the myth ‘All PR is good PR’ is right. Sure! It builds some brand awareness. Those who have never heard of the brand can now see it making waves across the news, but at what cost?

Some brands might not even intentionally plan bad PR stunts, but business decisions might put a brand at stake, and while that might seem monetarily worth it, it’s never worth risking your reputation.

Consider Deliveroo’s recent business move. To cut costs in the UAE and stay competitive, the food-delivery giant decided to slash rider salaries by 15% while asking some of them to even pay for fuel, work overtime, and bear their own visa costs. When riders retaliated with a strike and customers took to social media over cancelled order concerns, Deliveroo was quick to play the blame game without owning up to its decisions.

It wasn’t long before riders shared their plight on social platforms. Deliveroo received backlash from its customers for subjecting its staff to poor work conditions, especially in UAE’s scorching summers. Protecting your prices and product over your people can NEVER be a good decision and Deliveroo has learnt it the hard way in the last couple of days.

Now, halting all changes and promising its staff their fair dues, Deliveroo is back in business, but that probably doesn’t change the fact that its brand image has been tarnished. Many users called for a boycott of the company, while others encouraged people to tip delivery workers.

That’s what we’re talking about when we say one wrong move can affect your brand image for years. There are plenty of scopes to get dragged into brand wars and controversies, especially when you humanise a brand. It’s unreal to be right all the time. It’s also often fair to test the waters to know what your audience expects and get them to talk about you because that’s what you eventually want. But there’s a fine line between testing the waters and taking a plunge in the deep sea, which you don’t want to cross!

Signing off with a quote by journalist Bob Schieffer – ‘Good policy always trumps bad PR’ – make sure to get it right. 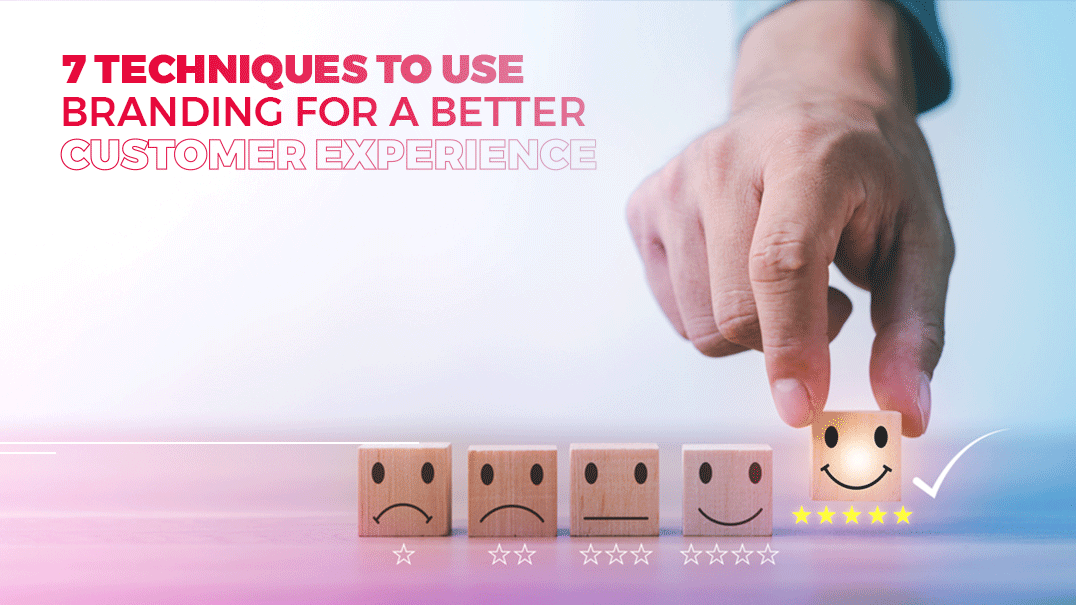 7 Techniques To Use Branding To Create A Better Customer Experience

If we asked you your favourite brand there’s something that comes to mind, right? What exactly made that brand come to mind? Was it its core facets like logo, design, typography, packaging, or was there more to it? How long did it last in your mind? Companies that consider themselves the best branding agency in Dubai and beyond, go out of their way to create a brand experience not just restricted to the above factors. They evoke an emotional and personal connect with customers which adds value to the brand and creates a long-lasting impression.

How Impactful Is Logo Design On Brand Recognition

In this blog, let us discuss how important logo design is to a company and which company in Dubai can help budding organizations get to the next level. Continue reading to learn more!